When one becomes four overnight 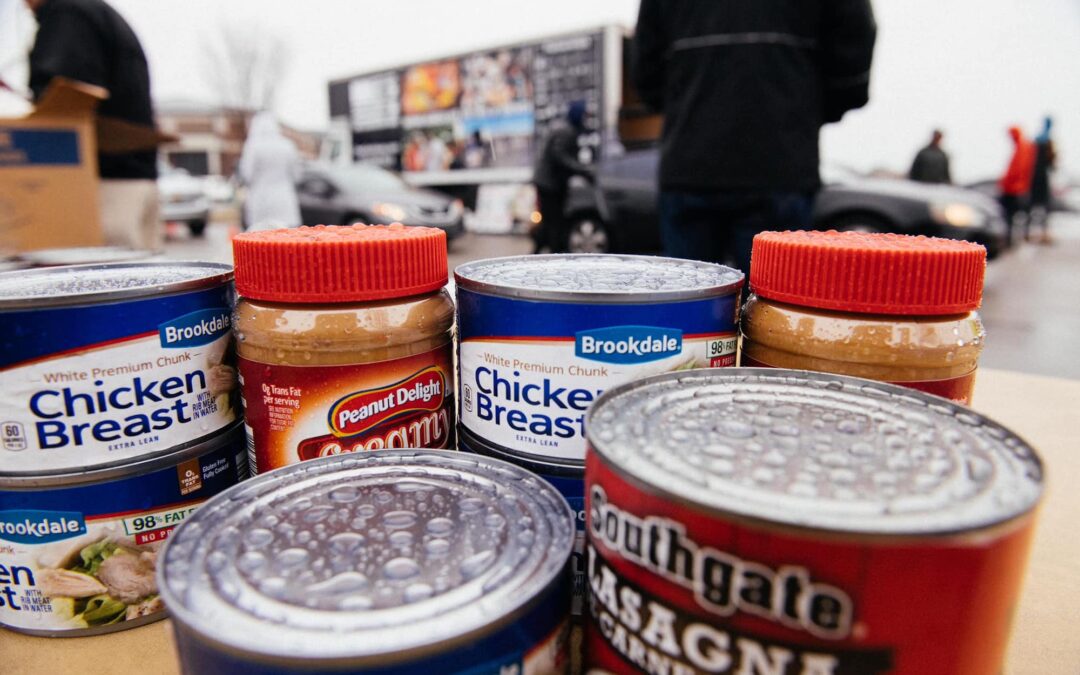 Peggie had no idea she’d have three kids this year.

Typically, you have time to prepare for that kind of thing, but this was a different situation.

Over the past year, Peggie lost 22 family members. She lost eight to COVID, as many were in the medical field, one to a heart attack, one to a blood clot, two to natural causes, one to suicide. And that’s only about half. It has been an unimaginable year for her family.

“We’ve just had death after death, day after day, week after week. I never in my life went to so many funerals,” she said.

But now she’s on a fixed income and suddenly finds herself with three extra mouths to feed. And mouths just breaching teenhood, no less.

“They can really eat, so that’s why I came out here today.”

Peggie said she should receive some life insurance money at some point, but that takes time, and it’s certainly not a long-term solution. Her niece suggested she apply for food stamps, which Peggie never thought she’d have to do. But she cares for her family, there’s no doubt about that, and whatever the avenue, we trust right alongside her that God will provide a way for her and her family.

We were honored to serve as part of that provision for Peggie and her nieces and nephews, and we are thankful for Peggie’s heart to care for her family when the unthinkable happens. There is no way forward without that kind of love.