When God shows up in a cuckoo clock 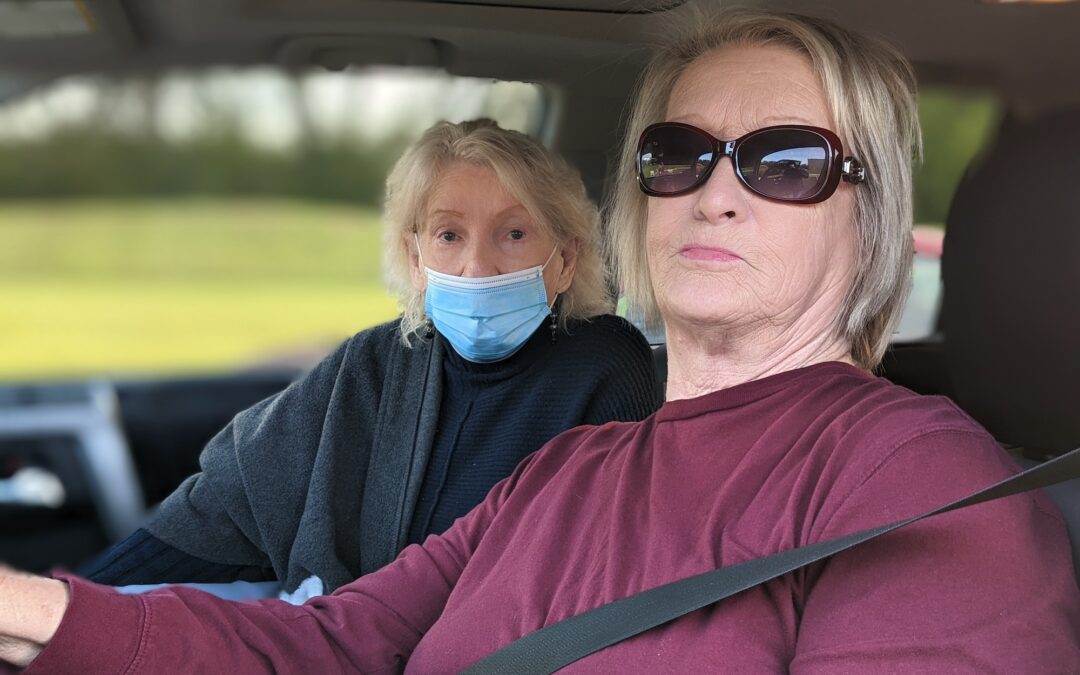 Not many stories about God begin with a cuckoo clock, but Anne’s does.

We met Anne and her friend Susan at the front of the line at our mobile food pantry. For having been there since 6 a.m., they were rather sprightly, and Anne was ready to hook us: “I want to tell you about what God’s done.”

How could we not stop and listen?

Well, the house got far quieter in the time to come as Anne lost her son and her husband within two months of each other. Grief gripped her tightly, and loneliness moved into her home. Anne had some friends from church stay with her to keep her company because she couldn’t stand to be so alone.

“When you lose two like that, you just get so distraught you don’t know what you’re doing. I’d never been by myself.”

Then her anniversary came. She sat at the dining table, her breakfast soggy with tears, and told God how miserable she was without her husband.

“All of a sudden, when I was getting ready to put my food in my mouth, the cuckoo clock started working. God done it,” she said matter-of-factly.

Anne said, from the time that clock started chirping again, she had the best anniversary because she knew God was with her. She called up her church friends and said, “I don’t need you to stay here anymore; God’s been with me here the whole time.”

Since then, God has continued to provide community for Anne, and when she and her friend Susan needed food for the week, he provided that too.

“We just need a little help this morning,” Susan said. “We all go through it, but we’ve got to pray to God for it every day.”