Every home was impacted, even if it wasn’t flooded 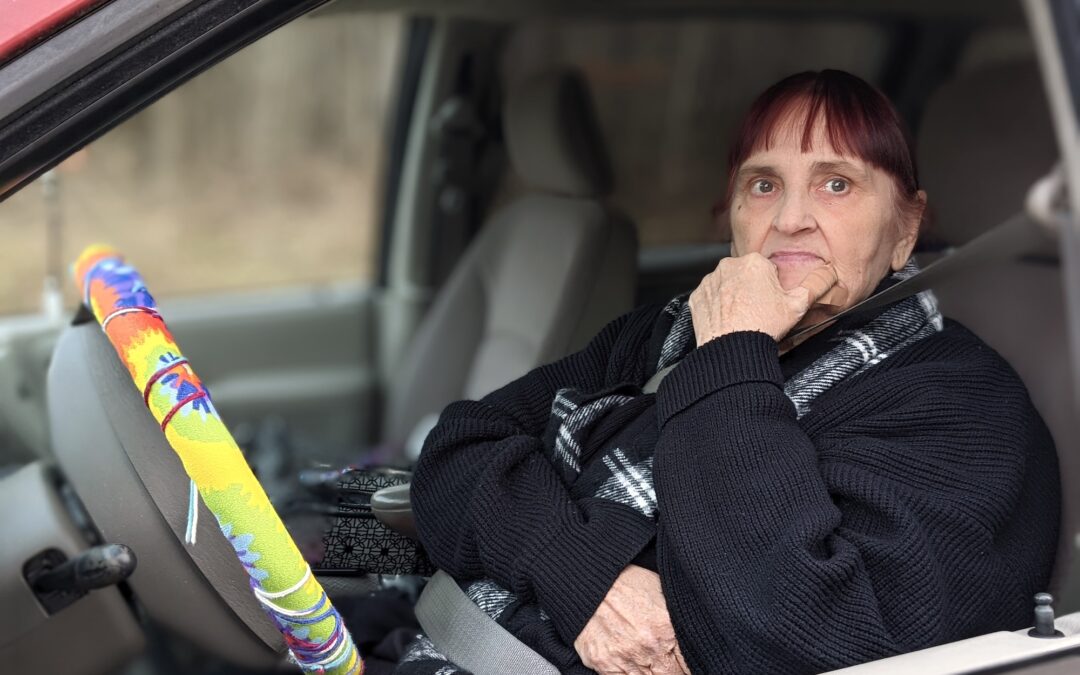 Over 500 homes were impacted by the flood in Humphreys County in August of last year. TEMA estimates as many as 700, mostly in Waverly, and almost 300 were completely destroyed with no hope of restoration.

Waverly only has about 860 households living there, so you do the math. Everyone knows someone (or some-two or some-twenty) who lost their homes overnight.

Linda was one of those residents whose home fortunately stayed free of standing water, but her son-in-law and granddaughter weren’t so lucky. Not only did her son-in-law lose his own home, but he lost three houses he rented out to make a living.

“My son had to go in the house that they rented [out] and wake the people up because they was asleep, and the baby was asleep in the living room, and it had water around it already,” Linda recalled. “They had to save them, and to this day, they text and thank him for saving their lives.”

Something you learn about Waverly after just a few minutes of being there is that people have each other’s backs. So much has been lost to the flood (and to subsequent tornadoes and bad weather), but so many people continue to give whatever they have in the name of family. Because that’s what Waverly is — a family.

Linda is no exception. She’s lost so much over the past couple years: her son, her mom, her husband, and her dad. And she herself is dealing with some health problems.

“So, there about ain’t much left of our family,” she said. “My husband and I was together 43 years, and I had to learn to pump gas when he passed away. I’d never pumped gas or nothing.”

But nonetheless, she has given her time, her energy, her space to five family members until they can get back on their feet again. Her granddaughter has already bought a new home — on a hill this time — but is still living with Linda as they do renovations. In the meantime, Linda is doing what she can to care for herself and her family on her single income.

Linda is a hero in a family of heroes. And there are so many more stories in Waverly just like hers. Think of them over the next week, and come and serve this resilient community with us the second Saturday of every month through 2023.